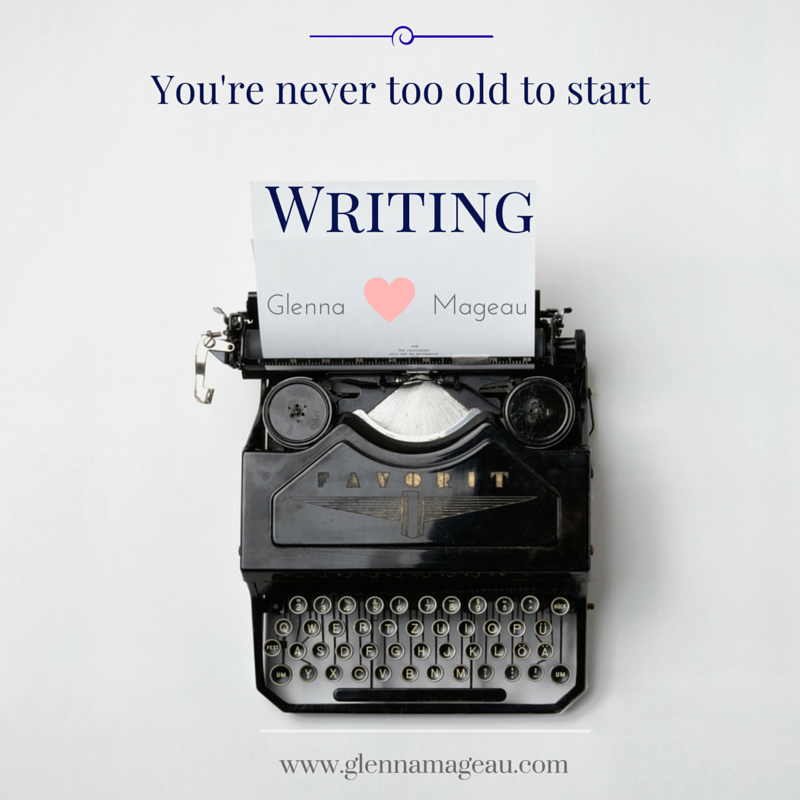 I love talking to people about writing and I love to hear about their journey with writing. It is something that seems to be a passion for many but quite a few seem to shy away from it for a long time. I could go into all the reasons I think that happens but I’d rather talk about how cool it is that people are gravitating more and more to do writing. I think this is actually true of all artistic/creative endeavors.

Recently, I met a gentleman, who at 82, was happily selling his fifteen books that he’d written. The cool part was that he didn’t start writing until he was 60. Several years ago I met a gentleman who wrote a book about his experience working on the rail line in Canada for most of his life. He was 103 years old. How cool is that? I love to see people write, to me it doesn’t matter what they are writing, just that they are writing.

We all have a story to tell, a story to share – real or fiction – that I think the rest of the world needs to hear. That’s why I am so passionate about working with women and getting them to write their stories, whatever that may be for them.

Writing is so freeing. I have found that several individuals who have finally taken up writing have said that it is something that they’ve wanted to do most of their life. They’ve had a story playing in their head, or they have felt that their life story or that of someone they know should be told. For others they never even wanted to be a writer, they just found that suddenly one day something happened – someone told them they should, they find themselves with time and not much to do, there are many reasons –  and they started writing. In fact the 82 year old gentleman I mentioned earlier, that was what happened to him. And now he can’t stop. 🙂

The truth is that you are never too old to start writing. It is something that everyone can do and my opinion is that they should.

Write because you can!
Glenna Mageau