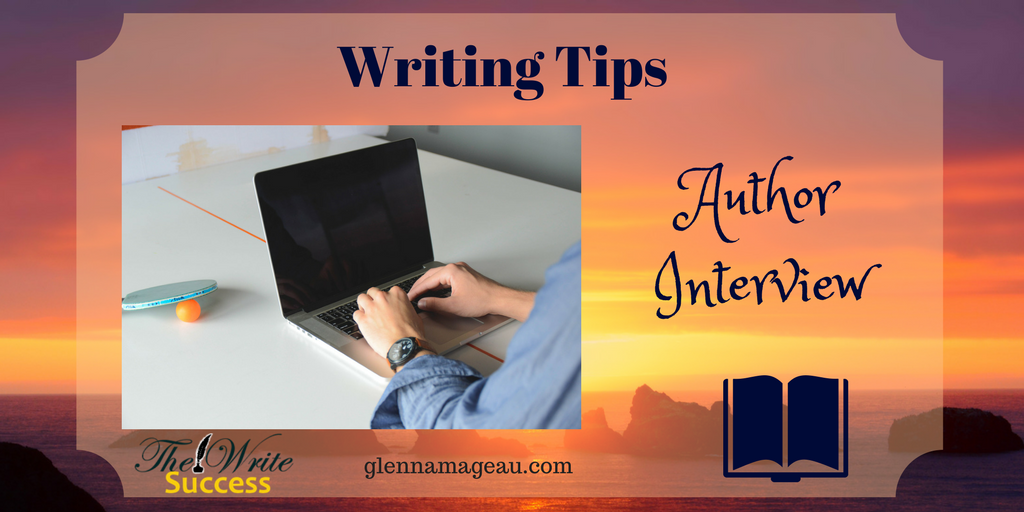 I’m thrilled to have been able to do this interview with Laurence O’Bryan – Author, Marketer and founder of BooksGo Social.

Laurence shares some interesting tips about his journey of becoming a writer – some things that worked and some that didn’t. Research is important but Laurence goes above and beyond to do his.

His tip for new authors – Get connected. The Indie Community is amazing, so reach out. BooksGo Social is a great place to start. There are approximately 15,000 authors on their facebook group that share information about their journey with writing and reach out to get help. It is a very inspiring and supportive community.

I was first published by a school newspaper when I was ten, for a short story about aliens getting lost.  The Istanbul Puzzle was my first novel to be published (Jan, 2012,) The Jerusalem Puzzle my second (Jan, 2013,) and The Manhattan Puzzle my third (Aug, 2014.) The Nuremberg Puzzle (April, 2016) is the fourth novel in the series.

In 2007 I won the Outstanding Novel Submitted award at the Southern California writer’s conference. I missed the award ceremony and only found out after it was over that the agents and editors attending had picked me out from over 300 unpublished novels submitted.

The Istanbul Puzzle was also shortlisted for Irish Crime Novel of 2012. It has now been translated into 10 languages.

I am on the committee of the Irish Writers Union, and I host a”live” crime writers’ group in Dublin each month. I also promote and support other writers through my site BooksGoSocial.com.

My research has taken me all over the world, from San Francisco to deep in the Arab world. I still enjoy looking at the stars, and listening to the stories of strangers.

What keeps you going?

I know it’s a cliche, but I dreamt of becoming a writer when I was a child telling adventure stories to friends on my street. Two of those friends committed suicide before they reached the age of 21. Ireland was a place of repression, secrets and shame back then. It still is. I dedicate my writing to their memory.

My motto? Not All Who Wander Are Lost – Níl gach uile fhánaí caillte.

BooksGo Social is a good way to get your book out there and get it found. If you go there to use their services, mention that I sent you and you’ll get 10% off. Or contact me and I’ll give you the discount coupon. 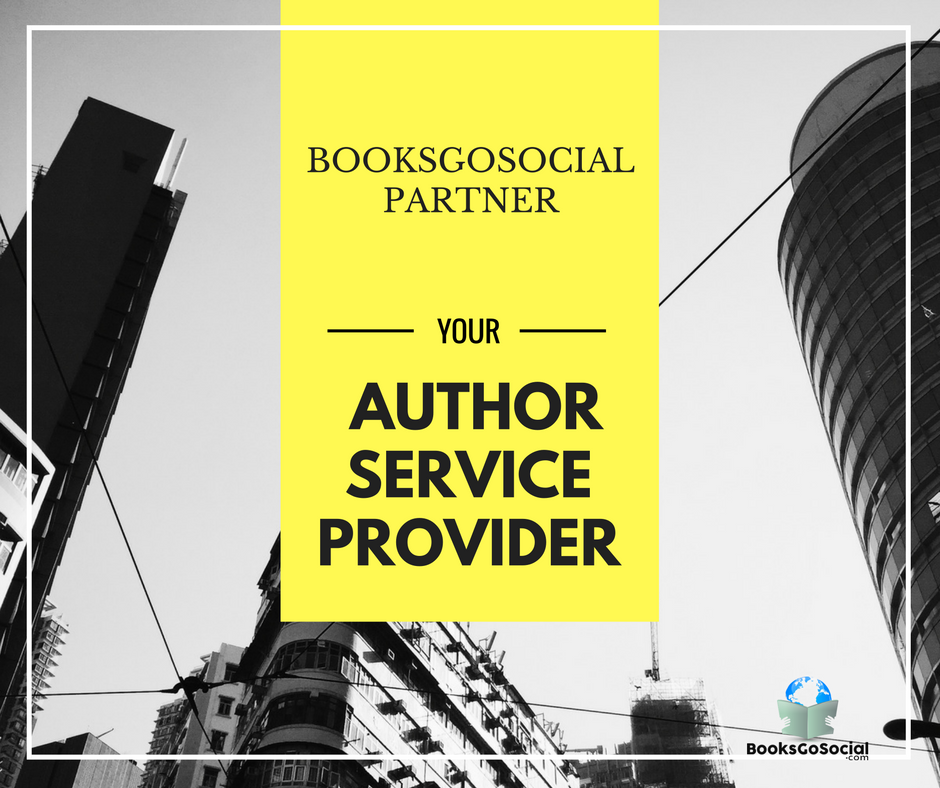 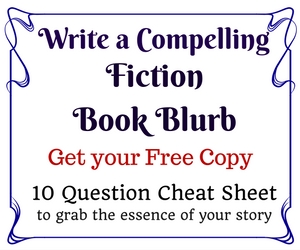